Whiskey bottles come in a range of shapes and sizes, but the square design has become an iconic part of some distilleries. This may seem a strange format for a bottle, but there are several reasons why some whiskey producers have been using this bottle shape for decades.

In this article, we’ll discuss the history of whiskey bottles and why they’ve become ingrained into the industry.

Why are whiskey bottles square?

There are several benefits associated with using square bottles for whiskey storage and transportation: 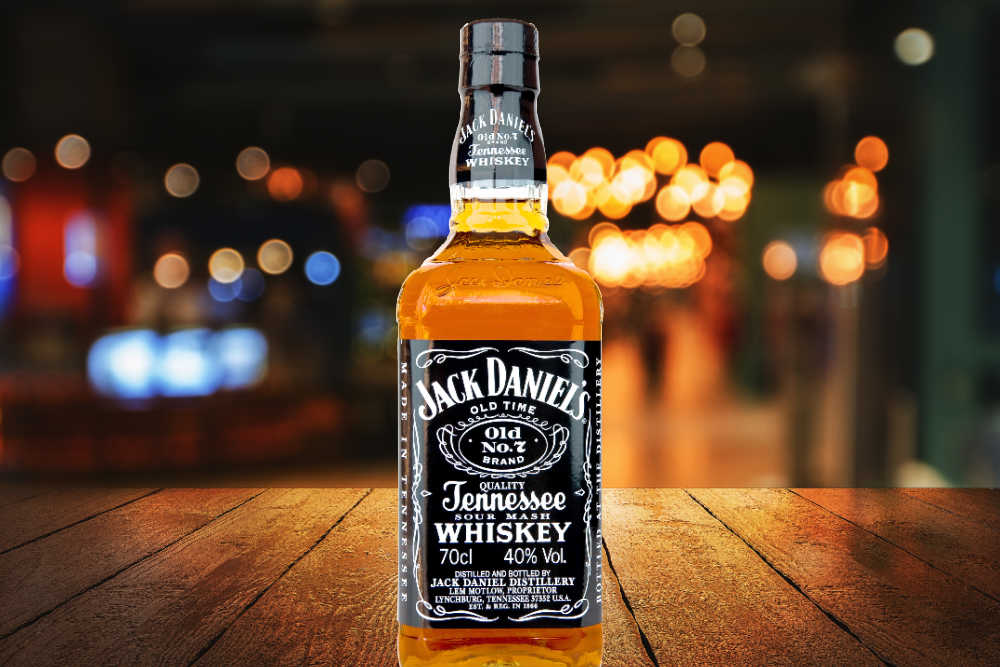 History of the square bottle

The history of whiskey dates back centuries, with some of the oldest known recipes originating in Scotland.

In 1875 George Dickel introduced the first square bottle of whiskey. He was inspired by a French cognac producer who had been experimenting with the shape since 1829.

A switch to square bottles meant they could fit more into a truck or storage facility without taking up too much room. This allowed them to transport large quantities of whiskey in a relatively small space.

After Dickel’s success, other whiskey producers adopted the same style of bottle, and it quickly became an industry standard in North America.

If you’re enjoying this article, be sure to also check out our 101 whiskey facts!

Are there any disadvantages to a square whiskey bottle?

While there are some advantages to having a square bottle for whiskey, square glass can be difficult and expensive to produce due to its unique shape. It requires a special mold, making them up to 30% more costly than traditional round glass designs.

Why are whiskey glasses square?

Square whiskey glasses are popular for their visual appeal. A unique shape gives them a distinctive look that’s eye-catching and elegant.

A square shape also has a practical advantage. They are easier to handle and hold when sipping whiskey.

Four-sided tumblers allow more air to circulate the spirit better than round ones do. Aeration helps open up aromas and flavors hidden within the beverage.

Why are whiskey glasses tilted?

Whiskey glasses are tilted to provide an optimal drinking experience. The slight tilt helps to aerate drinks, making them more enjoyable. The angle of tilt also influences how quickly or slowly spirits flow from the bottle into the glass.

Why are wine bottles typically round?

Wine bottles have been around since the 1700s, but only in recent years have they become more stylized with unique shapes. Even though some winemakers have experimented with different sizes and shapes for their wines, most remain round for a few key reasons.

Also check out how to use whiskey stones and why you need a decanter here. 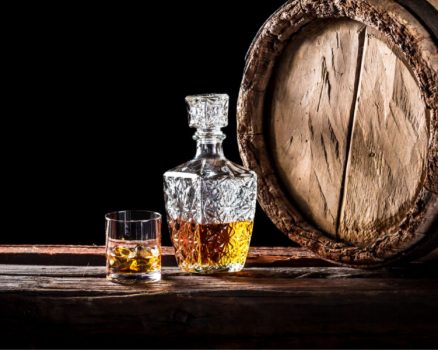 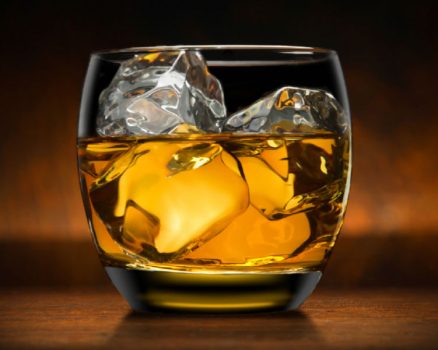 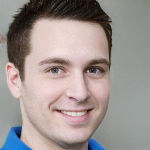