Even those that have very little knowledge of the liquor industry know that the world has an obsession with single malt whiskey. It’s put on a pedestal as the holy grail of Scotch. A premium drop with a premium price tag to match. But is it really that good? In this article we’re going to look at the difference between single malt and blended whiskey.

Few would argue that a Scottish single malt lacks diversity of flavor. Making this whiskey involves a traditional process of distilling malted barley with a single pot; then ageing in oak barrels for many years. Doing it this way has endured the test of time. What many don’t know is that most single malt scotch comprises of a blend of different whiskeys. The romantic idea of a single blend being locked away in a barrel until bottling is actually a misnomer.

Is distilled from the mash of malted barley; it is not made from a single batch, rather it is made from a single distillery. When Glenfiddich produce a bottle of their finest single malt, they may blend whiskeys from multiple batches; however, they couldn’t add whiskey from another distillery.

They comprise over 90% of global sales so it’s fair to say they’re popular. A blend comprises a mix of single malt whiskey and grain whiskey. The contributing whiskeys can come from a mix of different distilleries.

Quick Fact: Blending is the process of combining single malts and grain whiskeys whereas vatting only combines single malts. Most single malts are made by vatting many different whiskeys from separate batches. How many? A combination of hundreds is possible and actually quite common.

Understanding the age of a single malt

The age statement on the bottle’s label probably isn’t what you’re thinking. A 15 year old bottle certifies that the youngest whiskey in the blend is that age. In reality, many of the other whiskeys could be much older.
Grain blends are cheaper to manufacture as they don’t require the same length of time to age in barrels.

Why is blending required?

As previously mentioned, whether you choose a single malt or blend, both are made with a blend of whiskeys. Why is this necessary? The answer is all about consistency of flavor profile. A distillery’s Master Blender is tasked with the job of blending to create the same taste, aroma and appearance in every bottle. This is what the customer expects.

Blending can also improve the array of flavors offered by the whiskey, improving it significantly.

A single malt whiskey is a luxurious experience for the taste buds. The complexity of flavors can’t be understated. But don’t be too quick to write off blends as the poor cousin because that isn’t always the case. There are some incredible blended whiskeys on the market that’ll send your taste buds into orbit, and often for a lot less coin. Which brands are these? Well, that’s the fun of it. Trying out new products in search for the perfect whiskey is part of the fun. Forget the destination, it’s all about the journey. 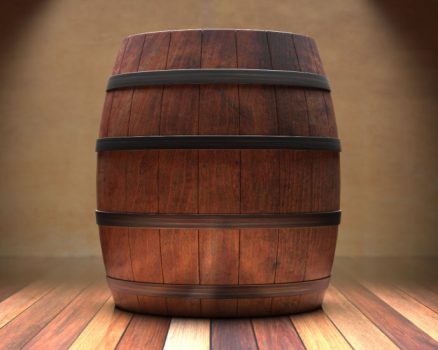 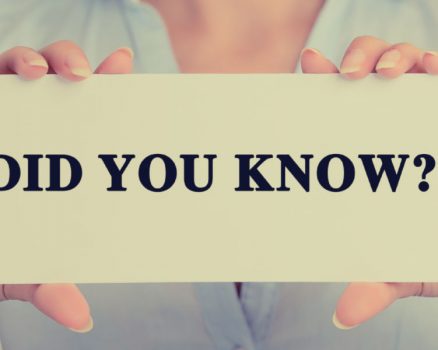